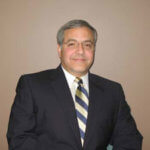 Joseph F. Amato, M.D. was born and raised in Ohio. He has a B.S. in chemistry from Bethany College in 1981 and his M.D. in 1985 at The Ohio State University. His residency was at St. Ann’s and Riverside Methodist Hospitals. Dr. Amato is married and has two daughters. 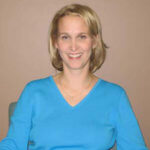 Susan Davy, M.D.is a native of Cincinnati, Ohio and did her undergraduate degree at Xavier University, where she was also a collegiate athlete on the Women’s Soccer team. She received her MD degree from Ohio State University in 2001, and completed her residency at St. Ann’s and Riverside Methodist Hospitals in 2005. She is married to Dr. Trevor Davy and has two daughters. 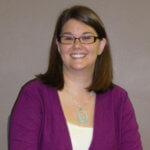 Beth Lafont, M.D. joined the group after finishing her OB/GYN residency here in Columbus at Riverside Methodist Hospital. Dr. Lafont, a native of central Maryland, completed her undergraduate degree at Mount Holyoke College in Massachusetts. She then attended the University of Michigan Medical School. She now resides in Columbus with her husband, Professor Jean-François Lafont and her 2 daughters. 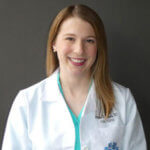 Dr. Murphy was born in Chicago, but she moved to Columbus during grade school and has since considered Ohio her home. She earned a B.A. in Mathematics at Bryn Mawr College in Bryn Mawr, PA. She completed her medical training at Wright State University Boonshoft School of Medicine in Dayton, Ohio. Dr. Murphy then completed her residency at Riverside Methodist Hospital. She is married to Brandon, a general surgeon and has 2 sons. 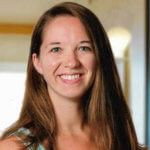 Dr. Taliani is originally from the Pittsburgh area. She earned a B.S. in Biology at Allegheny College in Meadville, PA. She completed her medical training at Pennsylvania State University Hershey Medical Center in Hershey, Pennsylvania. Dr. Taliani then completed her residency at Ohio State University. She is married to Tony, a high school teacher. In her spare time, she enjoys reading, baking, and travel. 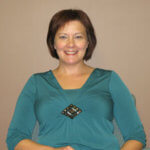 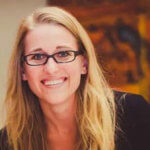 Stephanie Rogers, MS, CNP was born in Columbus, Ohio. She received both her B.S. in Zoology and her M.S. in Nursing, with a specialty in women’s health, from The Ohio State University. She is married and has a boxer named Dobbs. 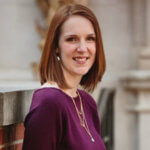 Kelley Becker was born in Cincinnati, Ohio. She attended The Ohio State University where she earned her Bachelors in Nursing and her Masters of Science with a specialty in women’s health. 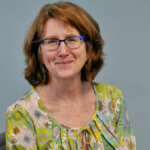 Amy Mock, MS, MPH, CNP received her MS in Nursing with a specialty in women’s health at The Ohio State University. She worked as a public health educator, specializing in occupational health, before becoming a nurse practitioner. She is originally from the San Francisco Bay Area, but central Ohio has been her home for many years. It is here that she and her husband have raised their two daughters.

Marshall G. Daulton, RDMS is originally from Kettering, Ohio. He became nationally registered by the American Registry of Diagnostic Medical Sonographers in 1991. Marshall served 13 years at St. Ann’s Hospital before joining ACOOG as our Sonographer in 2004.

Located in the office building directly on the left once you have turned into the building complex.